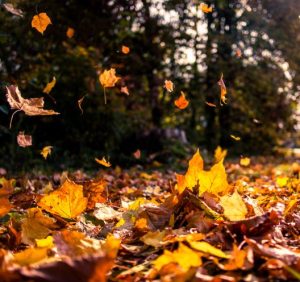 If you sneeze and cough during certain times of the year, you may have seasonal allergies. However, occasional allergies aren’t something you just have to live with.

In many areas of the United States, spring allergies begin in February and last until the early summer. Tree pollination begins earliest in the year followed by grass pollination later in the spring and summer and ragweed in the late summer and fall. In tropical climates, however, grass may pollinate throughout a good portion of the year. Mild winter temperatures can cause plants to pollinate early. A rainy spring can also promote rapid plant growth and lead to an increase in mold, causing symptoms to last well into the fall.

The most common culprit for fall allergies is ragweed, a plant that grows wild almost everywhere, but especially on the East Coast and in the Midwest. Ragweed blooms and releases pollen from August to November. In many areas of the country, ragweed pollen levels are highest in early to mid-September.

Other plants that trigger fall allergies include:

While the timing and severity of an allergy season vary across the country, the following climate factors also can influence how bad your symptoms might be: